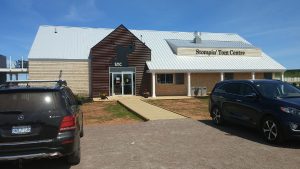 The museum is built between his boyhood home and the one room schoolhouse he attended. 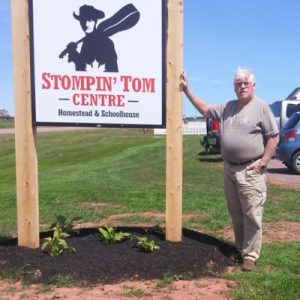 The centre just opened on July 1 this year (Canada Day) the 150th anniversary of Canada’s confederation.

was played before games in the National Hockey League.

You can find more information on Stompin Tom on Wickipedia at