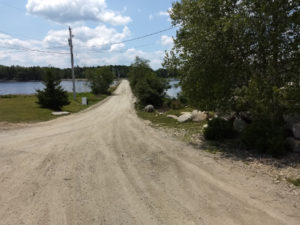 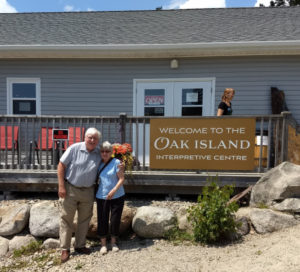 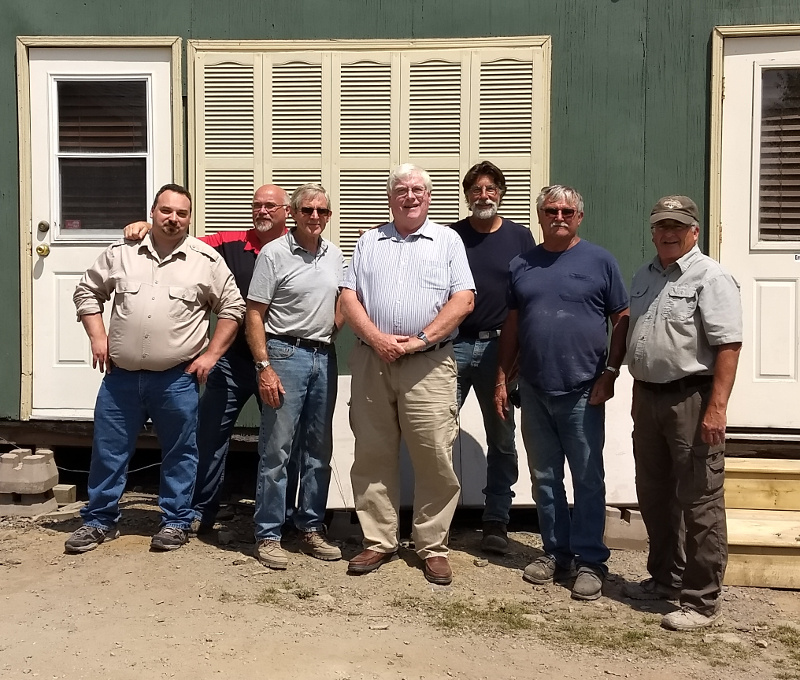 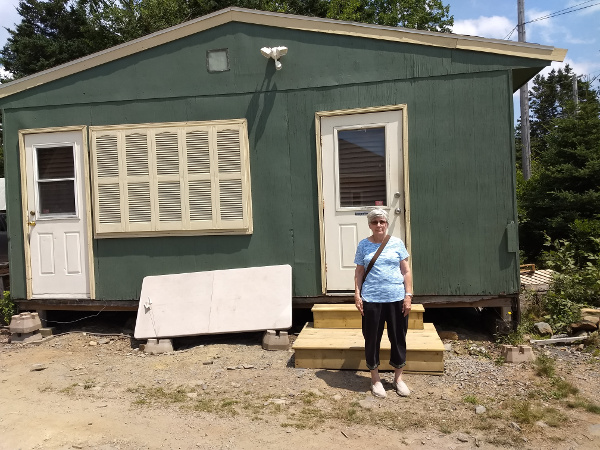 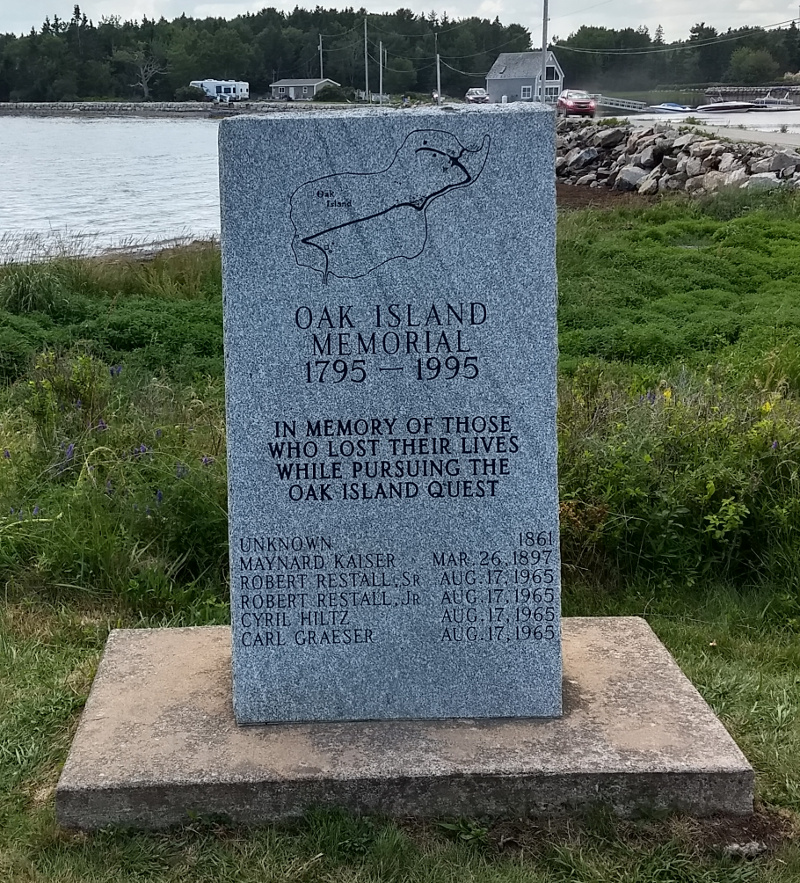 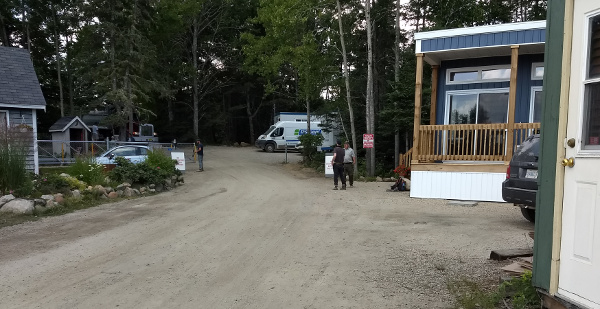 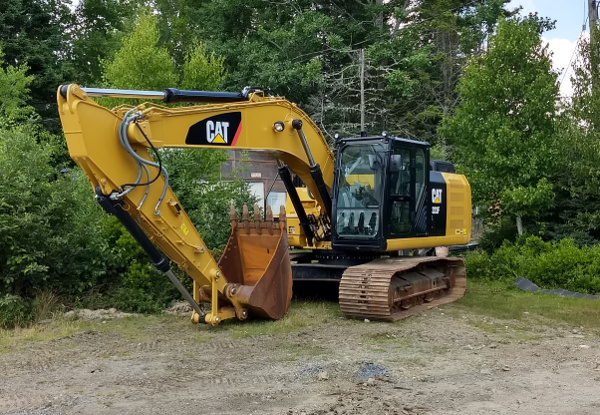 2 thoughts on “My Visit to Oak Island, Nova Scotia”